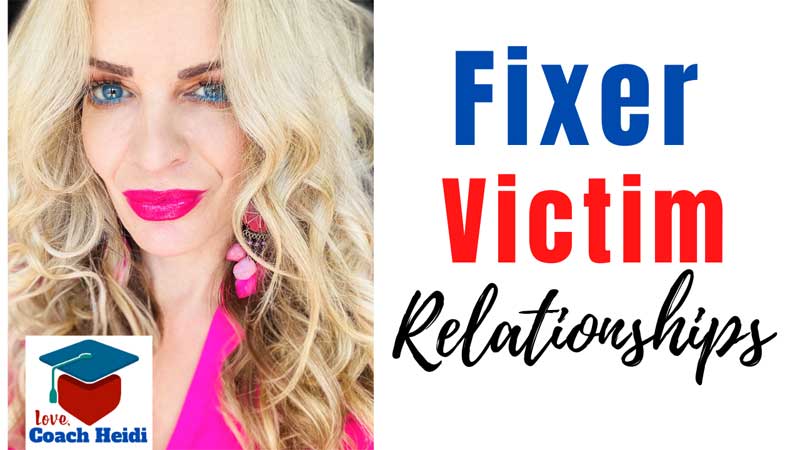 The fixer is the hero.

Likely they grew up in a dysfunctional family dynamic where they had to grow up extremely fast:  think nine year old going on 40 years old. They are the ones that gave the family all of their self-worth because they excelled and succeeded in spite of all the dysfunction going on in the household.

They’re the one that would come to the rescue, make sure all the other siblings were okay, and take care of business. Often, this person was the mediator or the peacekeeper in their family. Not one to run from conflict or be afraid to break eggs, they would call out the issues and offer solutions to the family to “FIX” the problems.

This behavior may have worked as a child, but as an adult, it becomes increasingly apparent that the Fixer has no control.

Fixers can feel isolated and lonely. They have unbalanced relationships where they are the one’ who is there for everyone else, but often feel as though no one is there for them. This can also be because a fixer rarely asks for help.

By the time the fixer personality comes to me, honestly, they’ve tried just about everything and they really are at their wits end.

You take on a lot of responsibility as a fixer. Fixers feel overly responsible for others and rarely have time to look at their own lives because they’re so busy pouring all of their energy and expertise into everybody else.

And when it comes to self awareness, they really have a blind spot. They are able to see what everybody else’s problem is, but they’re usually unable to see their own part in it. And that’s why it takes me coming alongside of a fixer to point it out so they can get the best results.

Now let’s look at the victim.

They blame everybody else or every other circumstance for their problems.

The issue of the victim is they know that they have a problem and they still refuse to use the tools that are available to them to get help. They’re stuck in their pain.

Now, a victim often will fantasize about being rescued. They long for that right person to come along and fix them. And so you can see the setup here. It’s a match made in hell, where a victim longs to be rescued and the fixer says, “Oh, I’m the one that can do it”. So often we see this in addicted or alcoholic relationships.

A fixer will lay eyes on somebody and see their fullest potential. That’s A fixer’s  super power. They can see the full potential in everybody and so the victim feels hopeful.

Often a victim feels misunderstood. They feel like nobody really gets them. Although they fantasize about the right person really being able to help them, they’re also pessimistic about it.

So remember they are not really hopeful to see it through. They just fantasize that one day things will be different without actually taking the action.

When these two Attachment personality Patterns attract each other, they are a very good match, seemingly.  The fixer feels fulfilled and the victim feels hopeful.

Fixers need to be needed in order to feel loved and there is nobody needier than somebody in peril, somebody who is alcoholic and dysfunctional.

When the Fixer runs to the rescue, they get a self-esteem boost.

They get a lot of value and the victim feels seen and understood and there is hope in the beginning of the relationship.

But eventually, a Fixer needs results. Fixers grow weary of Victims not taking their advice.

Eventually a fixer will get resentful and a Victim will feel controlled.

Then, the Fixer may try even harder and on and on the cycle of dysfunction goes.

So, what’s the solution?

In codependency Recovery, you learn what you can control and what to let go of. You discern if the relationship you’re in is the right relationship for you and you learn how to cultivate boundaries and healthy relationship habits.

If you’re interested in taking the next step, please schedule a complimentary consultation with our handy dandy scheduling button.

To your relationship success! 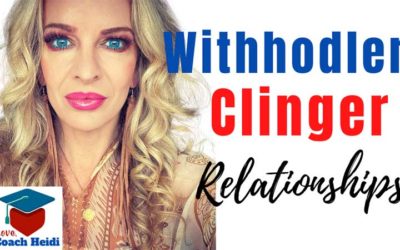 Codependent Relationship Clinger and Withholder I can't tell you how many times I've heard, “I’m mot codependency, but... 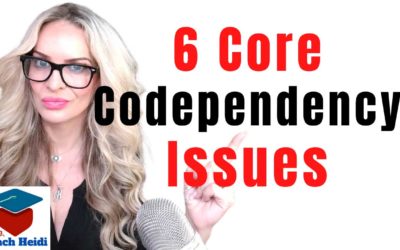 What are the Core Issues of codependency?  I get asked that question so much and it’s because codependency is still...